Shopping Cart
Your Cart is Empty
Quantity:
Subtotal
Taxes
Shipping
Total
There was an error with PayPalClick here to try again

Thank you for your business!You should be receiving an order confirmation from Paypal shortly.Exit Shopping Cart

Consciousness Raising Technology | The Most Functional Jewelry In The World

Wearing a Nuclear Receptor regularly puts the following in motion:

• Contains crystal(s) and/or gemstone(s) which function as a filter determining the maximum performance and corresponds to specific body functions. Note: the Pyradyne Color Chart is used when testing kinesiology on the body to detect frequency weakness, imbalances and to determine which stone(s) are required in your Nuclear Receptor's resonant tuning oscillator bridge to correct imbalances. When the Receptor is worn continuously in correspondence to the gemstone color imbalance, that frequency becomes balanced. Soon, it becomes stronger than the next weakest frequency in the body, so the next weakest frequency must now be strengthened. After muscle testing determines the next progressive gemstone color, you should switch to that color stone. It is recommend to retest every six months.

• The Nuclear Receptor unleashes the stored energies of the gemstone and transmits them via scalar waves deep into the aura of the wearer, where these vital, pure, and perfect increments of the life force are transformed into the cells of health and consciousness. Note: a scalar wave - a moment of energy that comes from infinity - the past, present, and future that can be felt and realized now, in this moment. These waves, by nature, are the conditioning energies behind the intelligence of DNA. Because they operate in “scale” of the nature of the form of all matter, they are timeless - but not shapeless. Being timeless, they are present on all seven levels of consciousness, yet they individually are not conscious. It is this lack of consciousness that makes them easily programmable by consciousness and directly usable to correct out-of-phase shifts within the cofines of the hydrogen atom. (In simple terms - intelligence, feeling and expression are on the physical plane.) When our individual energy is low, or our physical healing potential impaired, the hydrogen atom is the place to go to “fix it”.

• Quantum entanglement; instantaneously entrains the frequency wavelength of all photons of the body’s cells based on the gemstone(s) frequency employed in the Nuclear Receptor's resonant tuning oscillator bridge.

• Contains natural gemstone(s) personalized to you.

• 144 pyramids in a fibonacci curve of life design.

"Healing is the balance of the bodies cell structure, organ structure and overall architecture on the mental, physical and spiritual levels. The Nuclear Receptor balances the physical body and a little bit of the astral body. So when you put the body into balance, it heals itself. Nothing can heal you externally you have to heal yourself, one of the reasons why we don't make medical claims" ~ DR. FRED BELL, PHD. 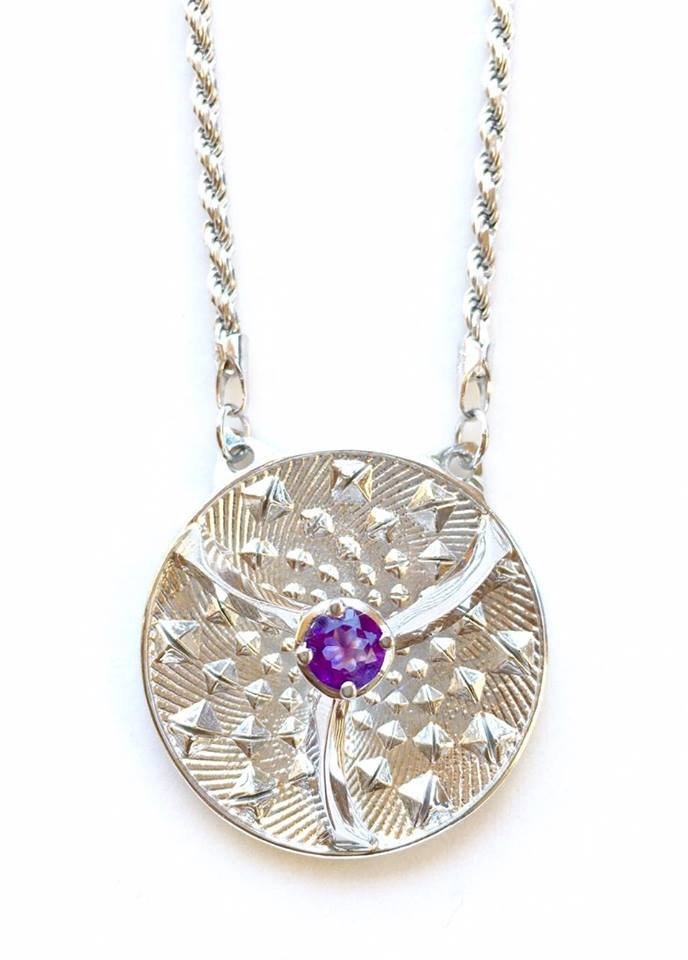 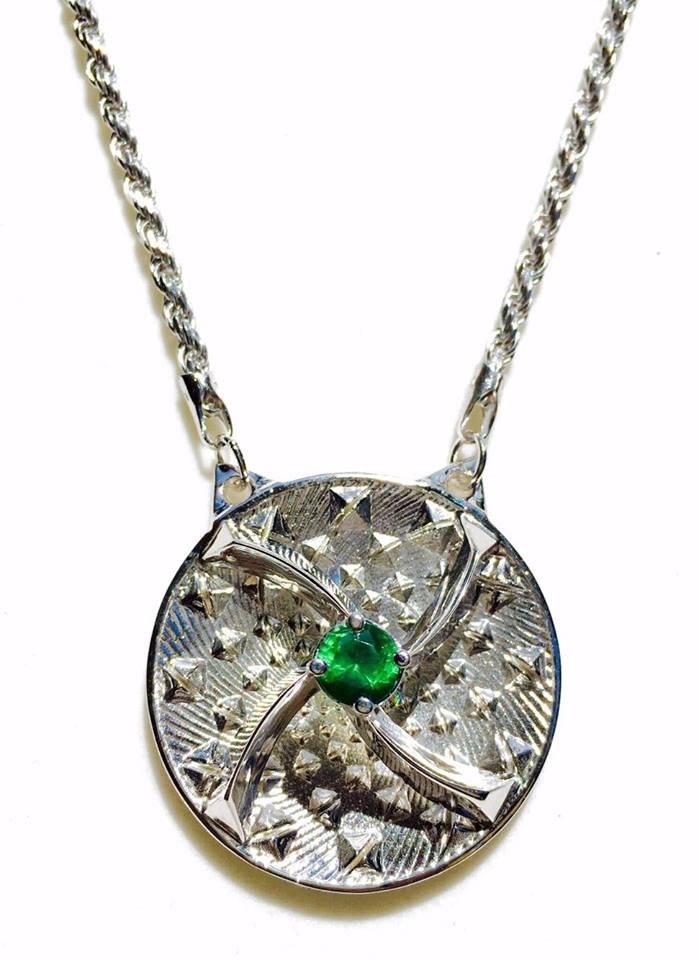 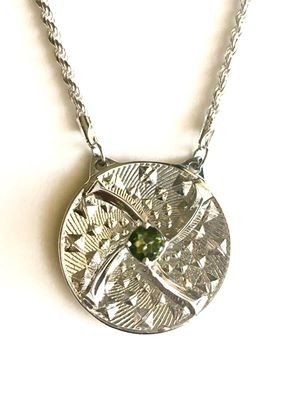 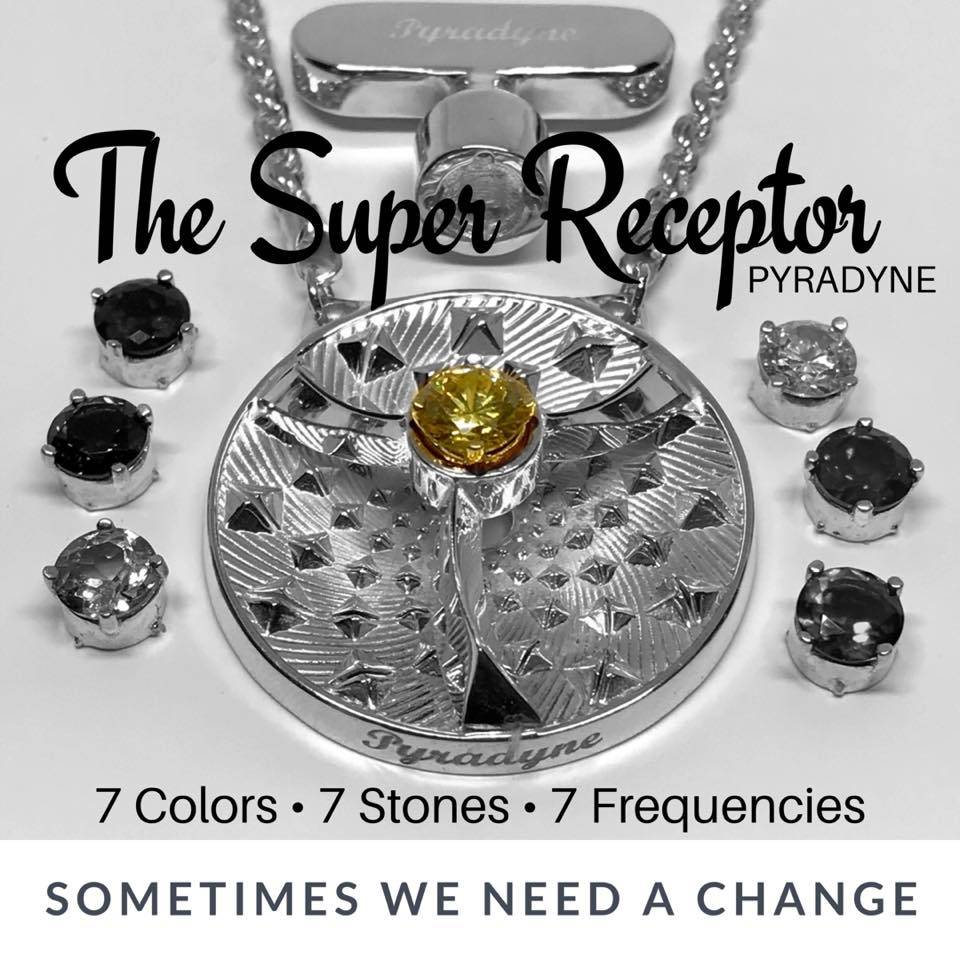 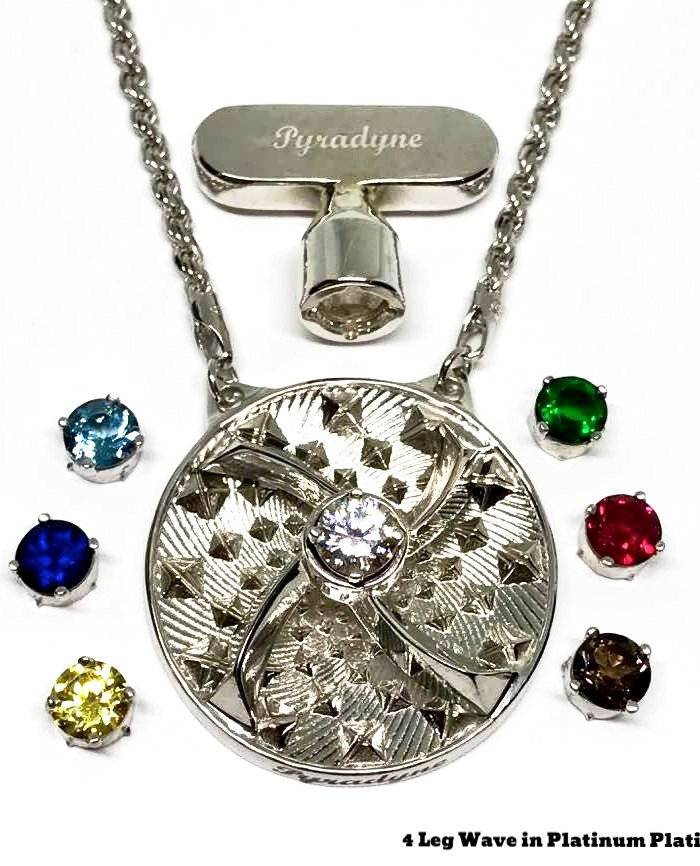 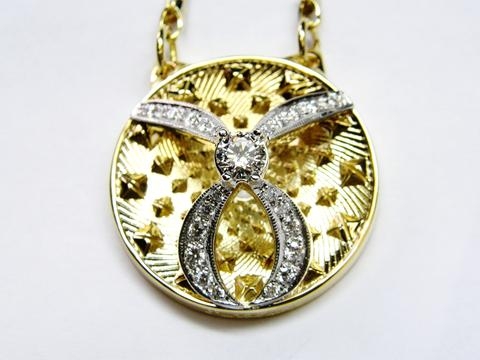 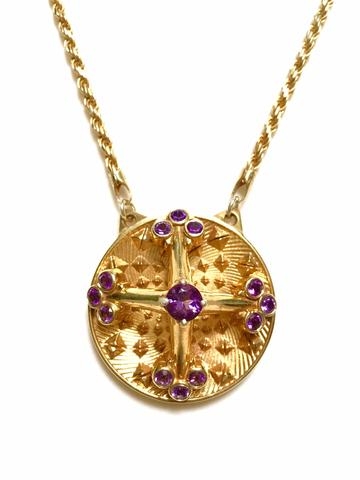 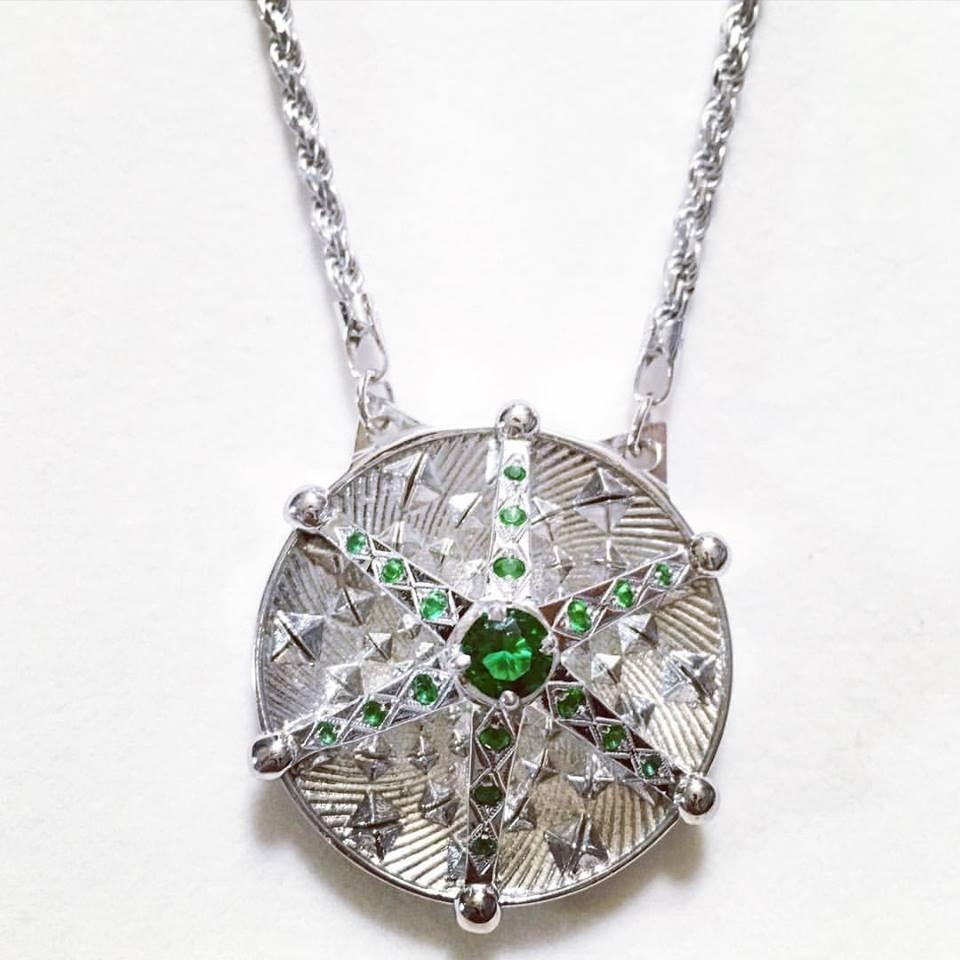 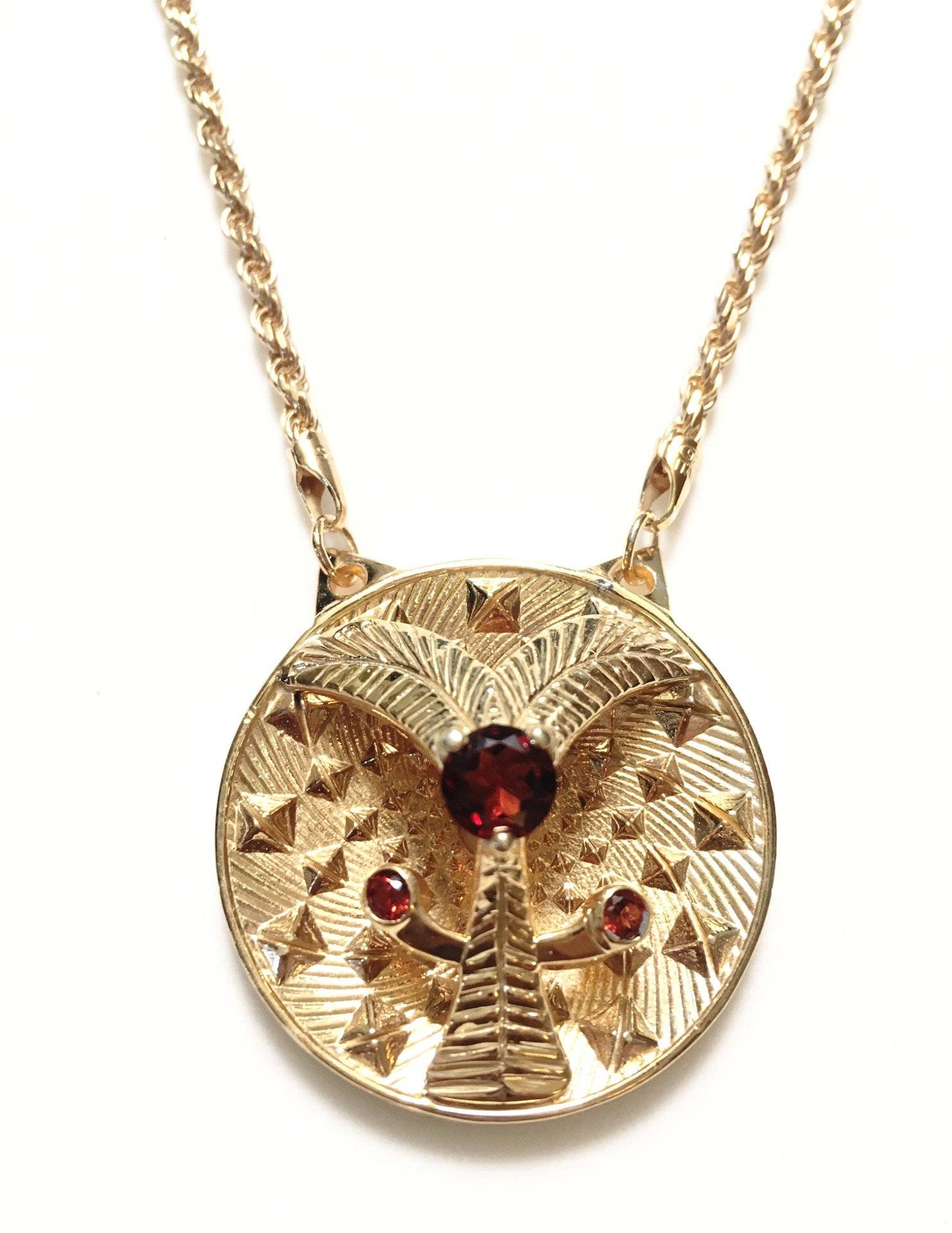 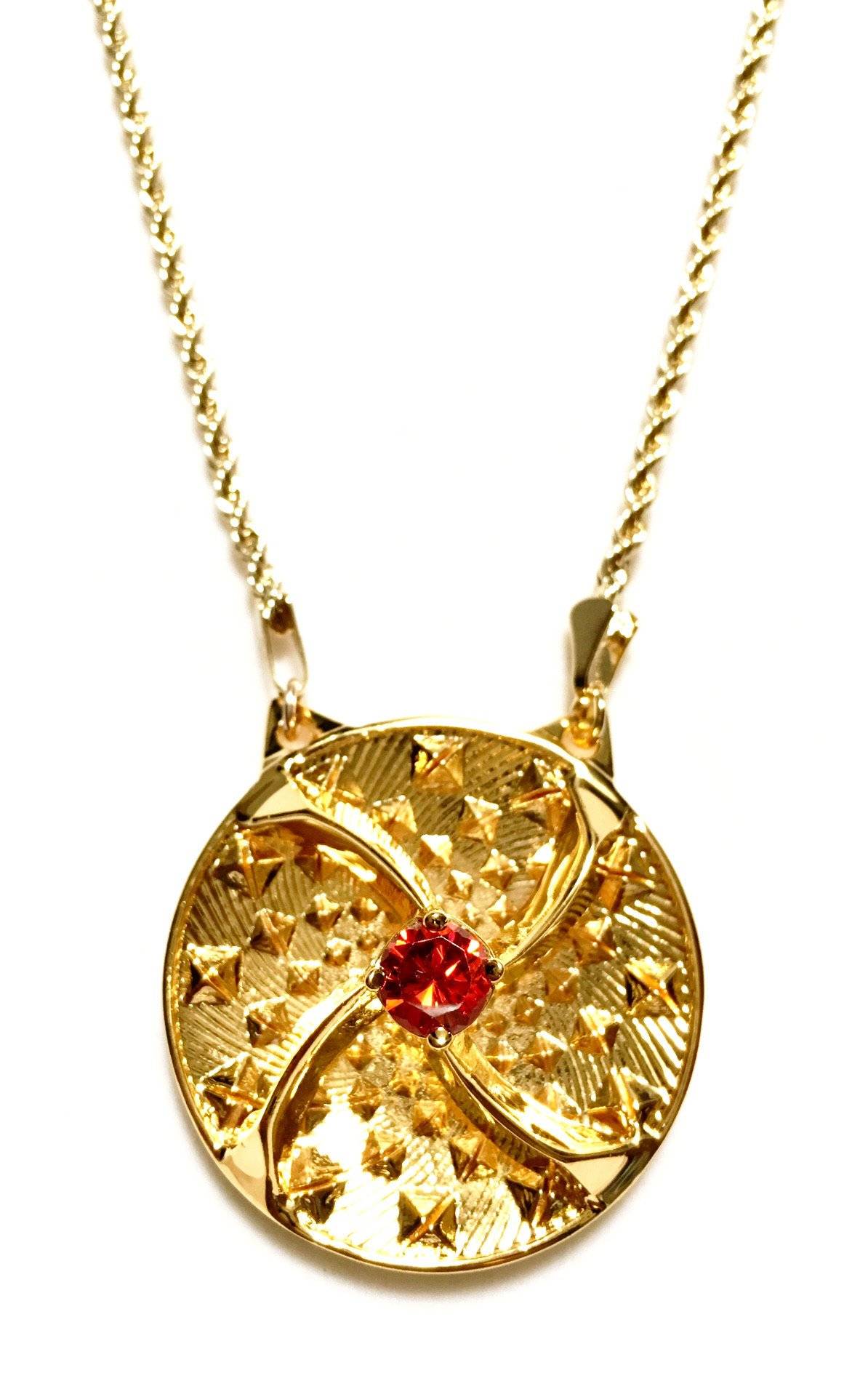 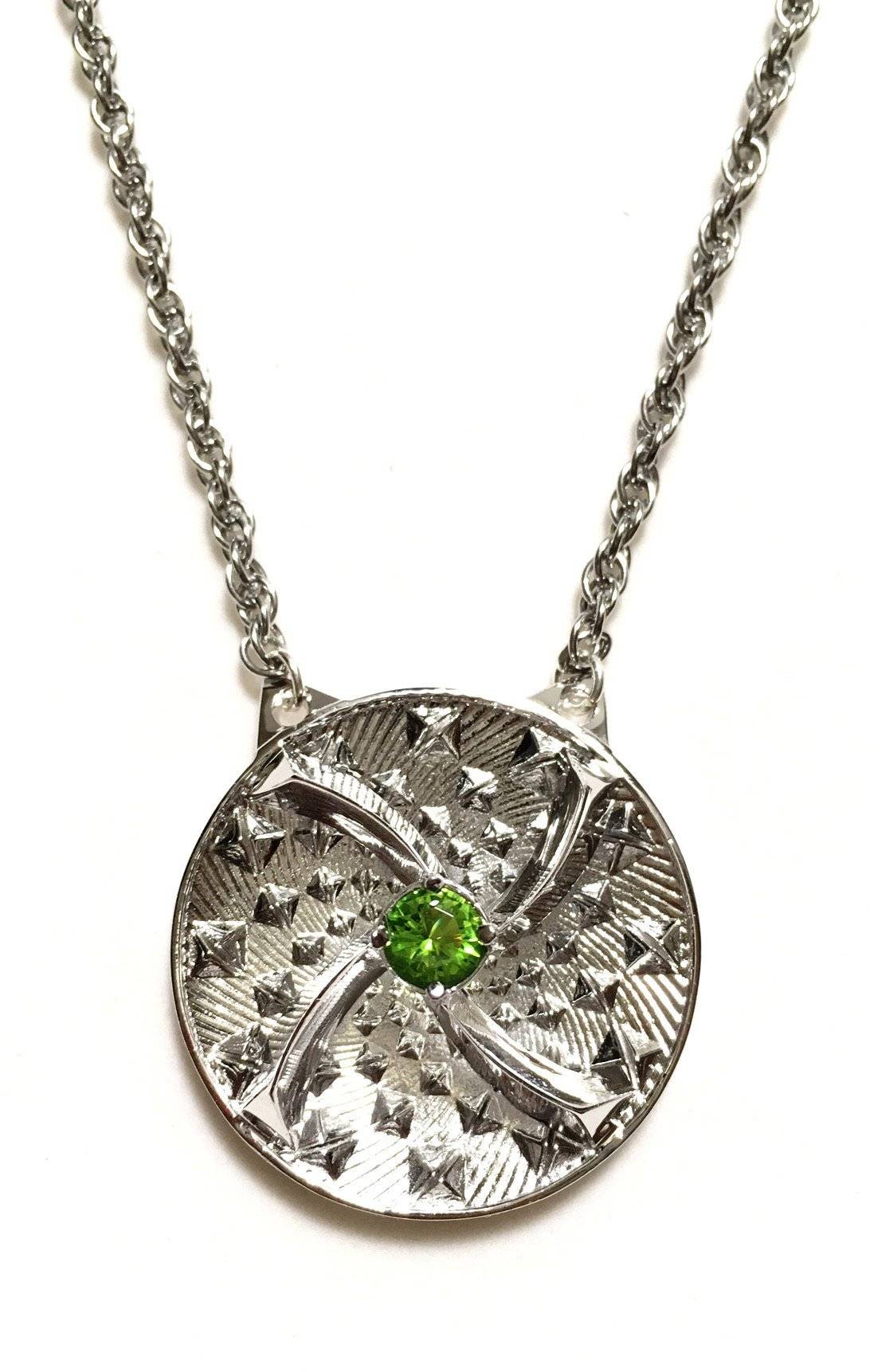